(How to view this page)

Grandpa on his Indian motorcycle 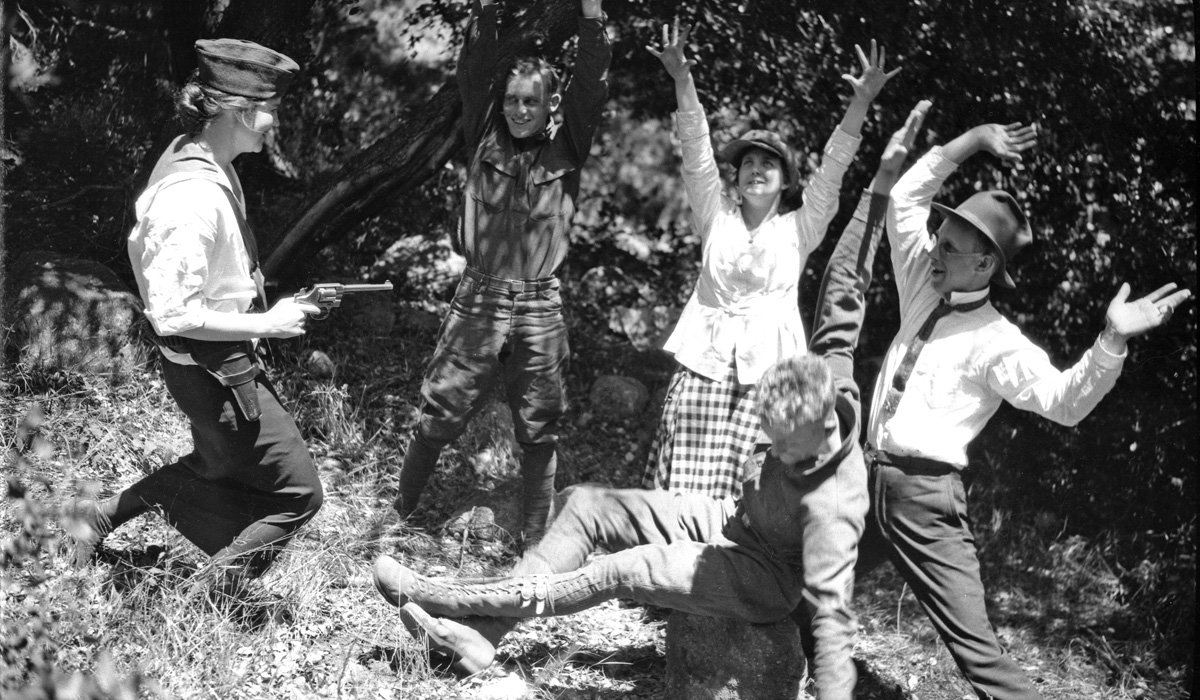 A mock gunfight. Greg still has the pistol in the photo. George Yori killed two Japanese soldiers with that gun in World War Two. 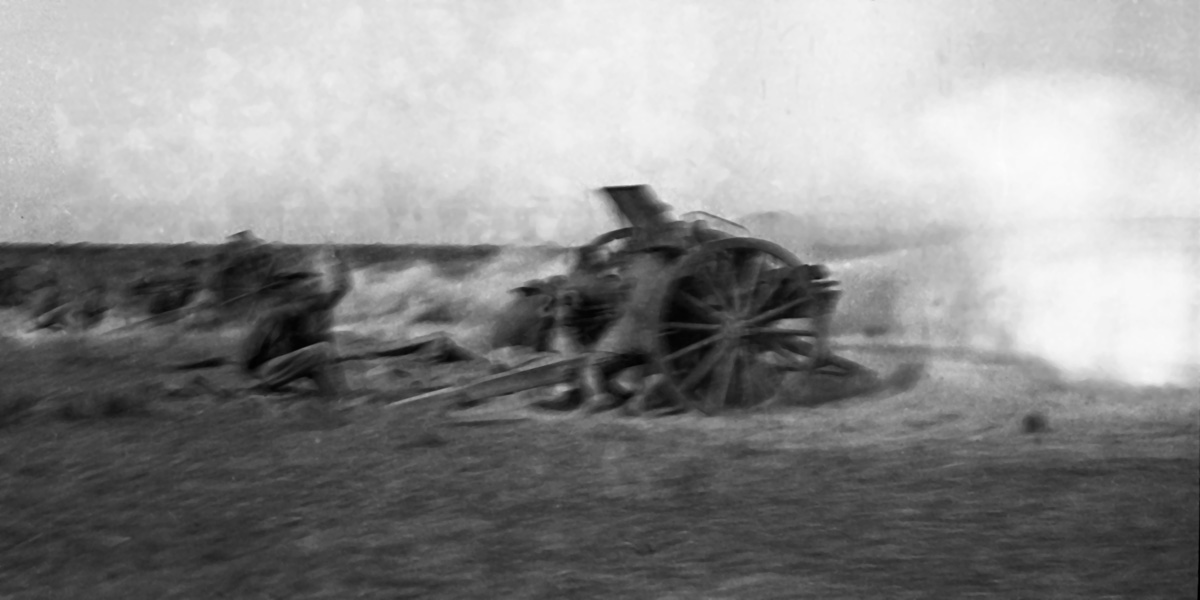 Grandpa was in the 144th Field Artillery.... the California Grizzlies... in World War One. This is his artillery gun firing at the Germans. My apologies but the original negative was in very bad shape. 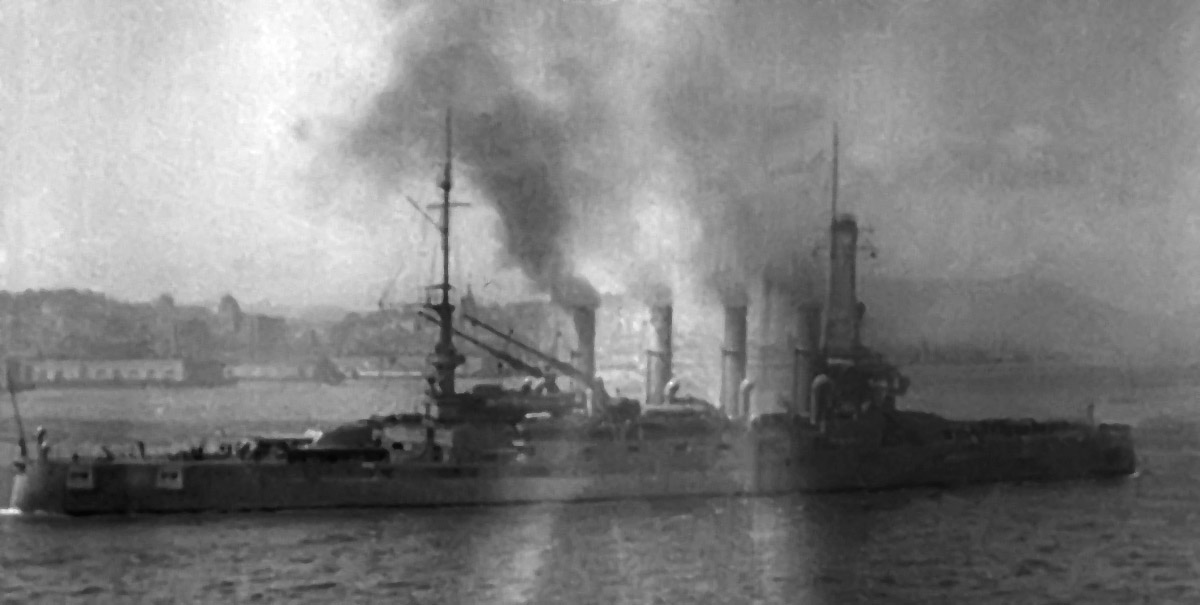 This is a World War One era armored cruiser... probably shot from the deck of a troop ship heading for France. 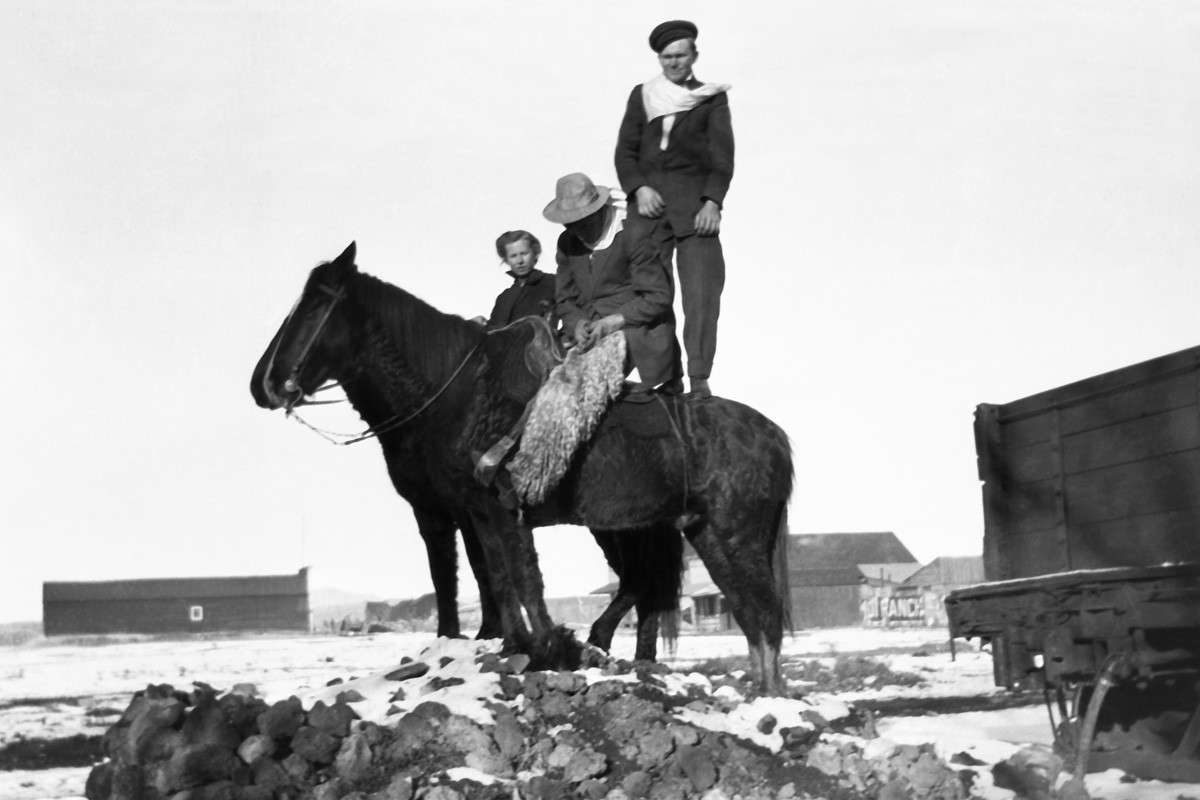 Why is Grandpa standing on a horse? 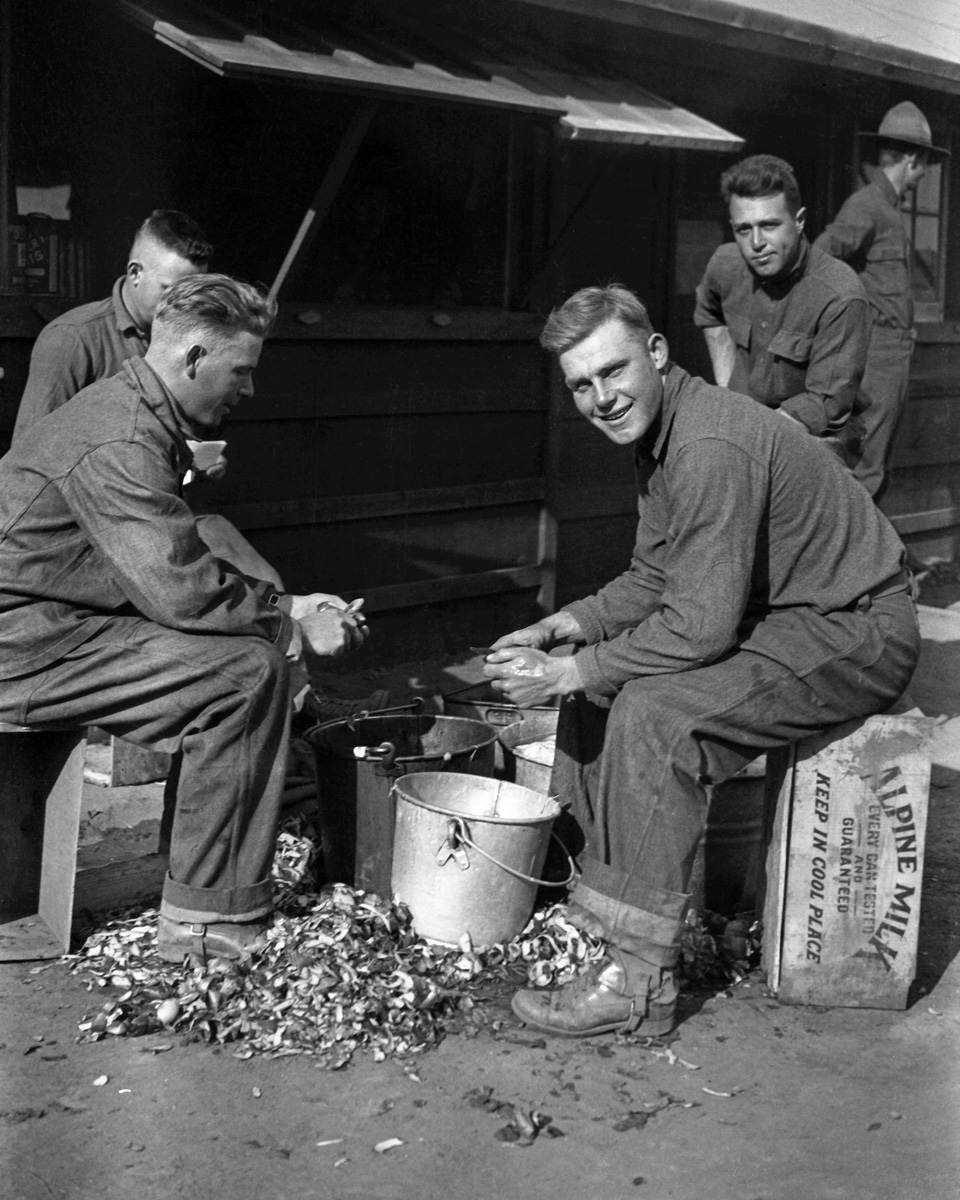 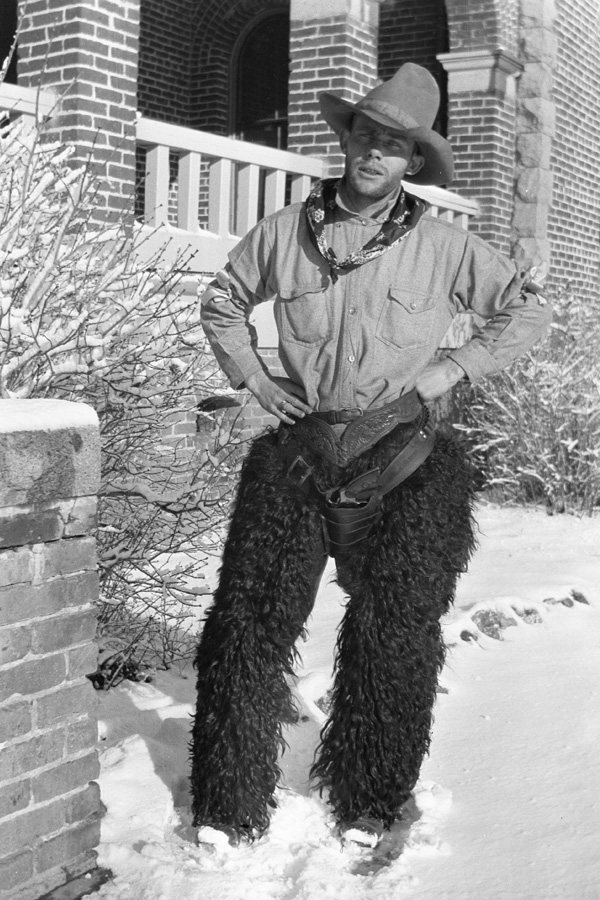 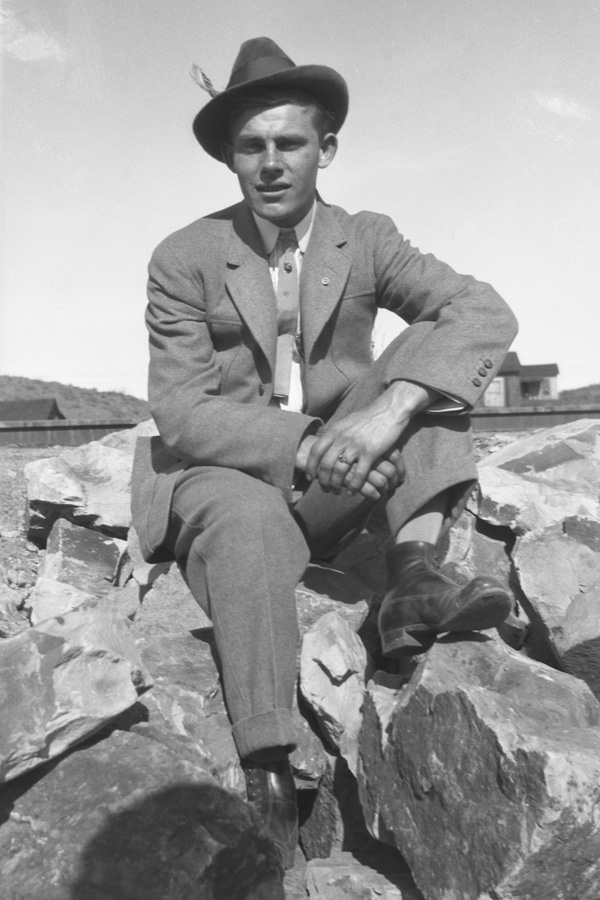 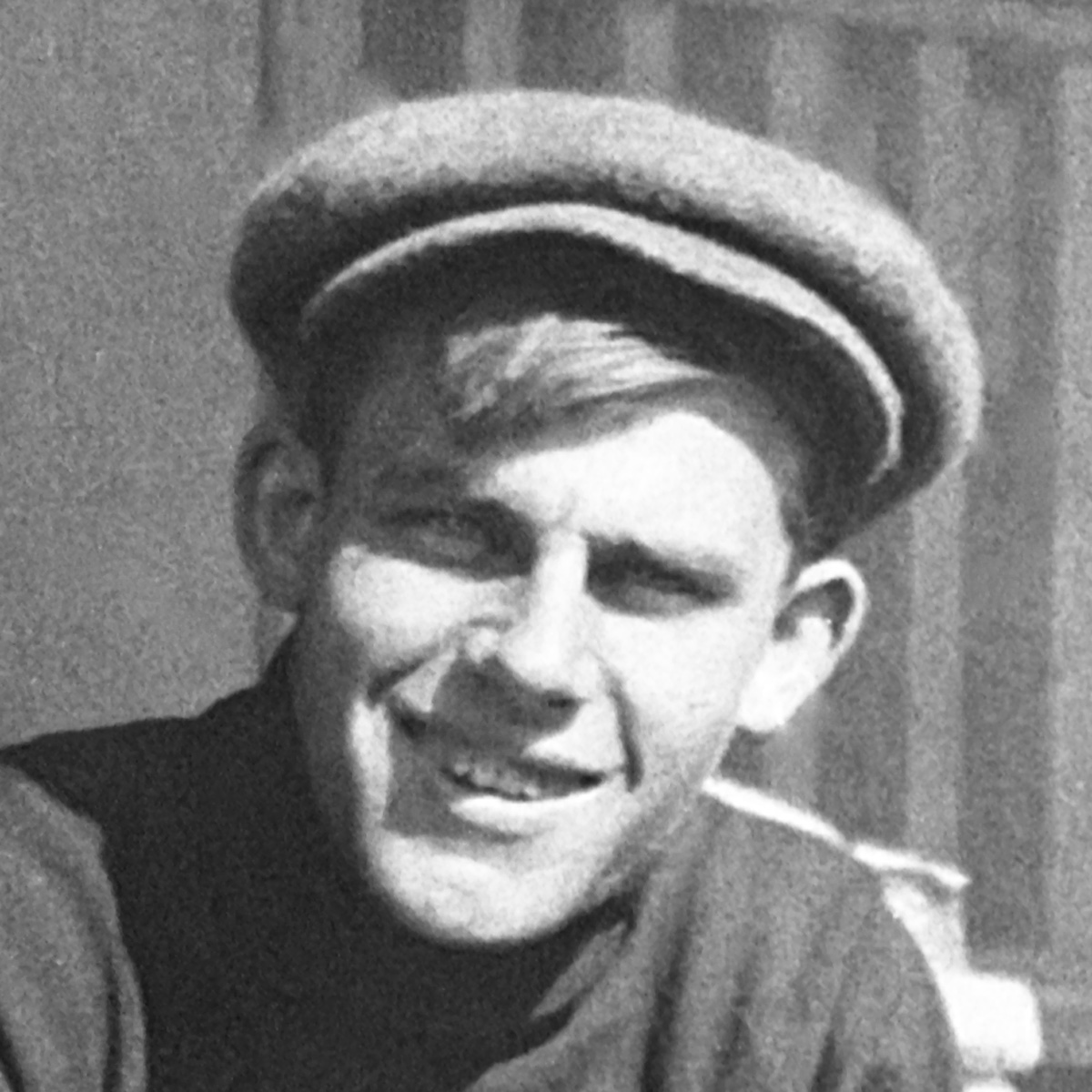 This is the earliest photo I have of my grandfather. 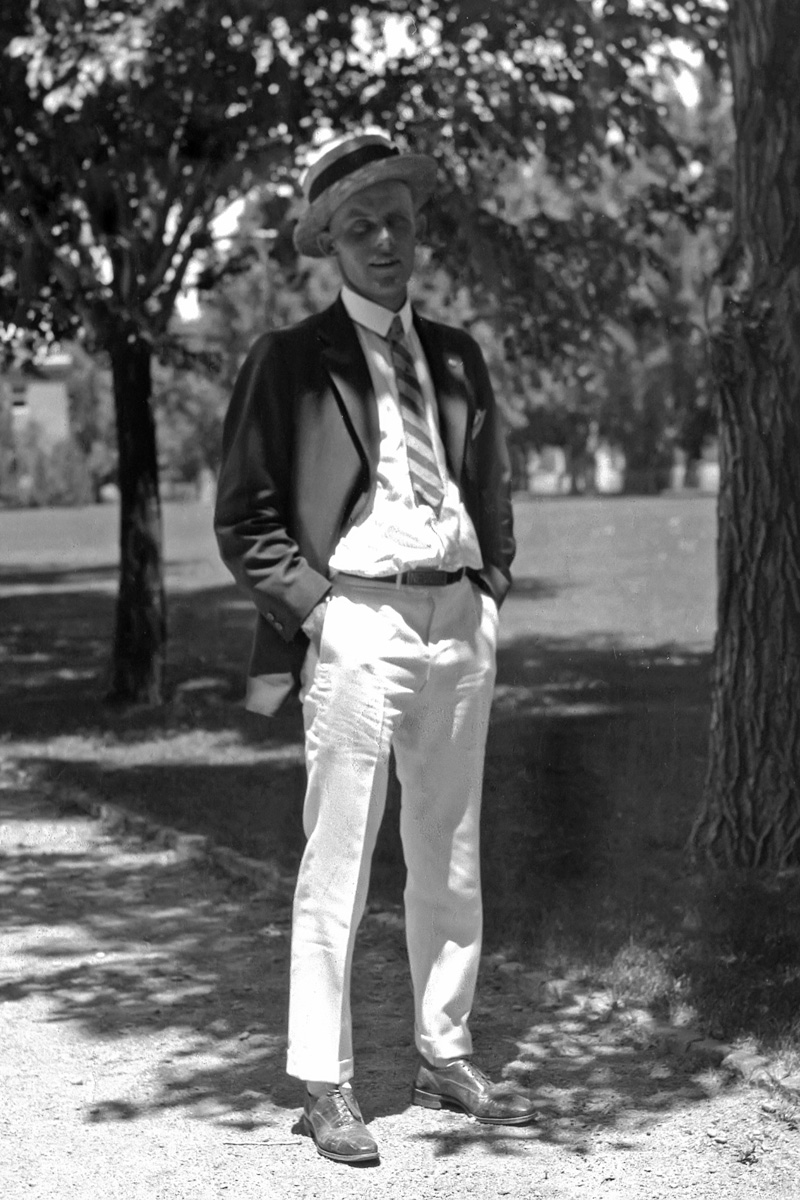 This looks like the Quad on the UNR campus in the background. 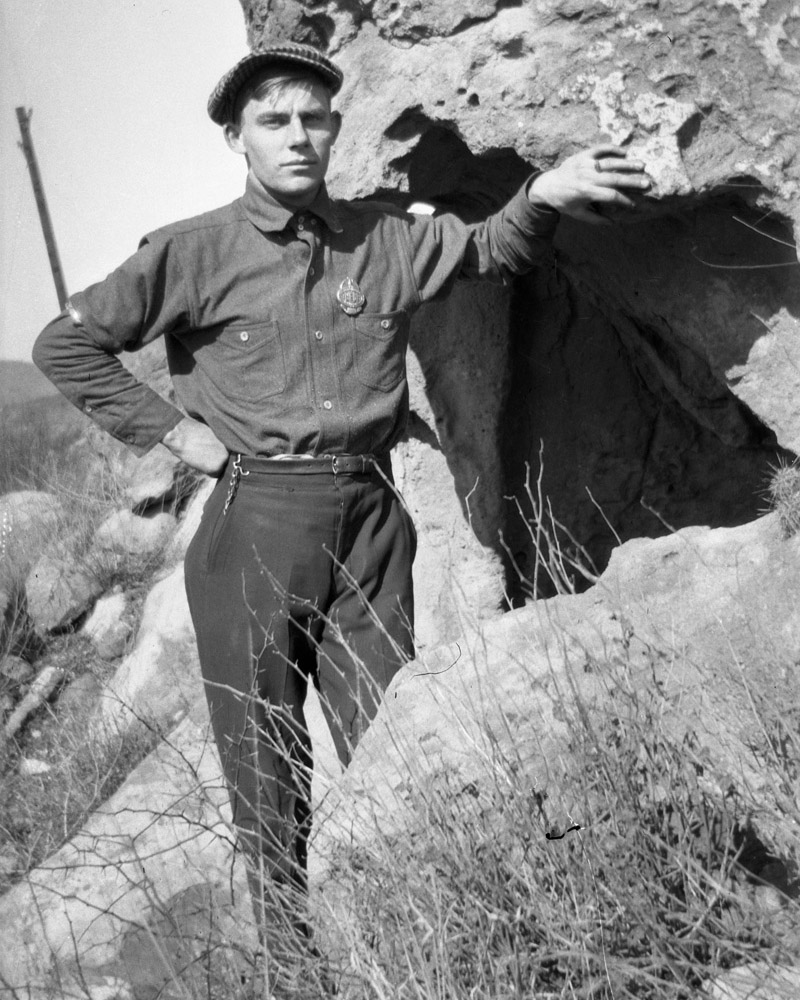 Why is he wearing a badge? 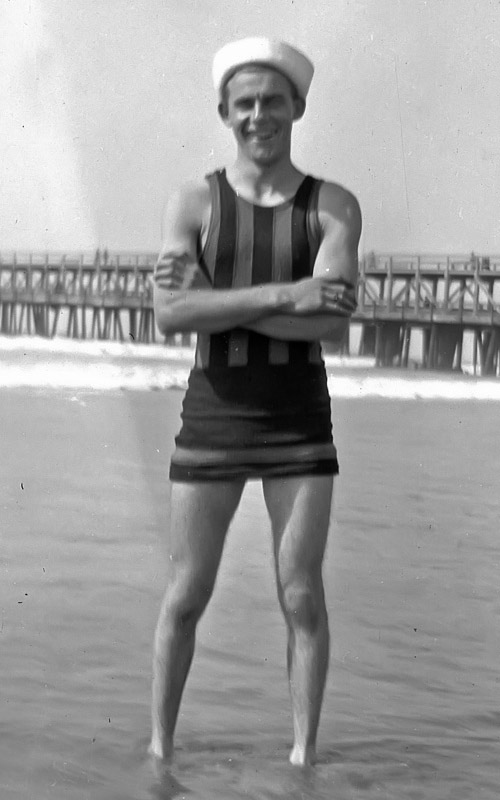 Looking very cool at the beach in his sailor hat.

A *** denotes a link to additional information.